Men who beleive thay have a message and they are willing to share it via the “Spoken Word”, “Written Word” and the Entreprenuerial journey!  This month, we will feature “Men Of Vision” from around the globe. Father’s, Father figures, role models in their communities and men who want to leave a legacy for those that come after them.

This week, we focus on 2 authors from my hometowm of Chicago: Evan J. Roberts and Darryl Harvey!

Evan’s mission is to empower our children and youth through the written word. He writes to inspire teens and young adults to take action in their lives instead of being a passive observer.

In 2008, Darryl brought another aspect to his writing by publishing a children’s book series aimed at promoting self-esteem, education, sharing and positive family relationships. Entitled The Sunflower Series, Mr. Harvey created a multi-ethnic group of children to share adventures and learn life lessons and different subjects. The first book: I Can Do Anything is a must have for parents with children eager to read and learn and is now carried in several libraries and schools. Darryl followed up I Can Do Anything with Alicia’s Big Test, Amigo Means Friend, and What Do You Do When A Bully Picks On You?

In 2009, Darryl recognized that there were many writers in the Chicago-land area like himself seeking to get there names to a broader audience so he founded the Chicago Black Authors Network (CBAN). CBAN’s goals are to help individual authors have greater knowledge about publishing as well as reaching a greater audience.

They both believe reading is a way to expand your understanding of the world and connect with others. It is also a way to find out who you really are and what you were meant to do. 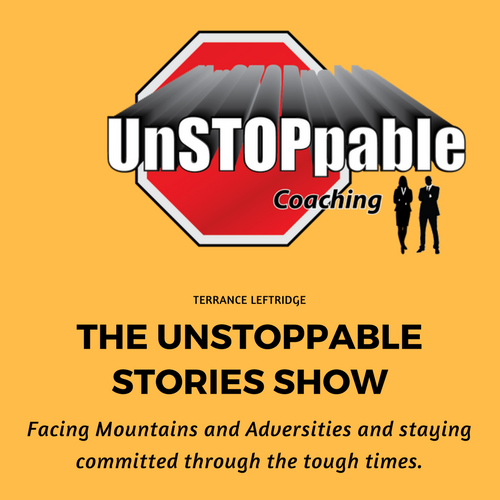 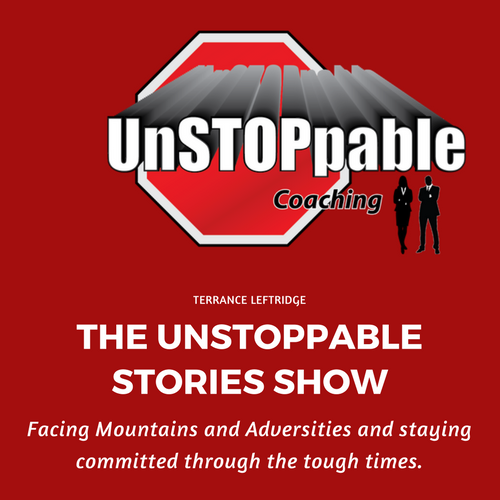 Facing Mountains and Adversities and staying committed through the tough times. 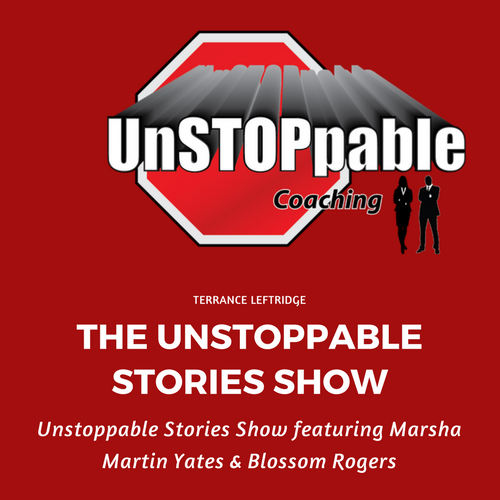 Providing Individuals with Tools that Empower, Words that Motivate and Coaching that Pushes People to Create, Speak Life and Achieve UNSTOPPABLE Results in their journey towards Greatness!
Discover more